This Castle is huge! The Disney Castle will be available for sales in Singapore in the 3rd quarter. Exact price in SGD is yet to be determined.
Posted by LegoAsia at 1:59 AM No comments: 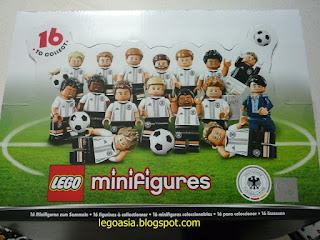 Got my hands on a new box of Germany National Team Football players 2016, airmail from Germany. So here is a blog on the breakdown of the figures. I do enjoy these German Players, i even bought a display case for them. 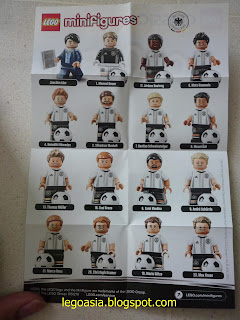 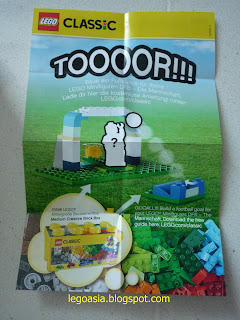 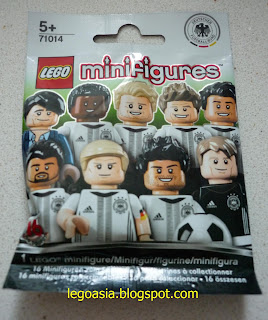 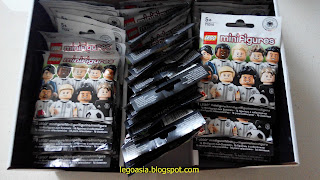 3 sets for each box, there are an error pack, where they insert a head instead of a soccer ball. I had one sealed in pack, keeping it as it is  (not opening since i got the 3 sets). 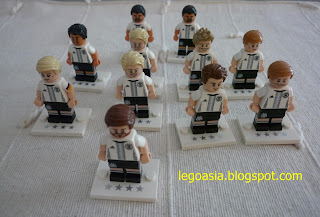 The extra players are: 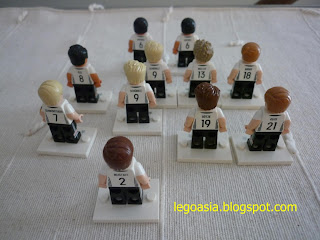 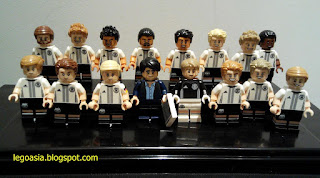 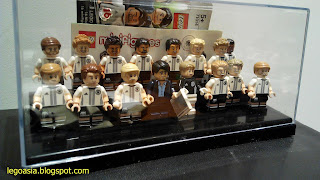 Posted by LegoAsia at 8:42 PM No comments: 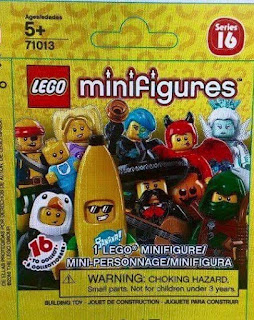 Posted by LegoAsia at 3:07 AM No comments:

In a few days we will be celebrating our 50th Birthday, check out this clip. A time to reflect and rethink, just like kids.

Singapore in another 50 years, what kind of place will it be like? I won't be around i guess :)

Posted by LegoAsia at 3:44 AM No comments: 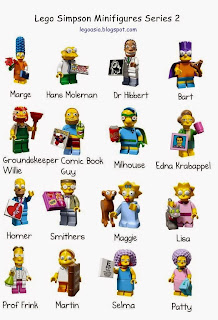 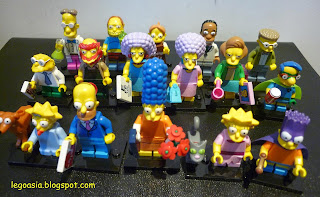 Received a set of Simpsons minifigures today. They do look nice and cool, the head of these minifigures are very well designed, with a few new printed accessories. Not all characters are as popular, as far as i know, there isn't any rush to collect these minifigures as compared to the earlier lego minifigures series, which i think are more popular.

If we exclude the Simpsons family (5 minifigures) and Milhouse, there are a total of 26 characters in both series 1 & 2, that's quite good. With both series, Simpsons fans can have a little fun of playing out the scene, Bart's family, Bart's shoolmates and so on. 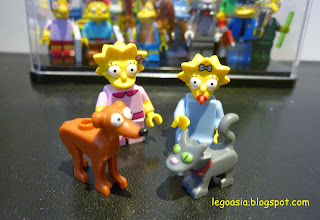 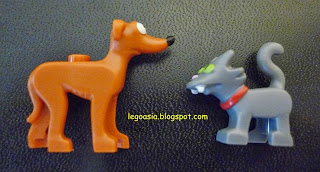 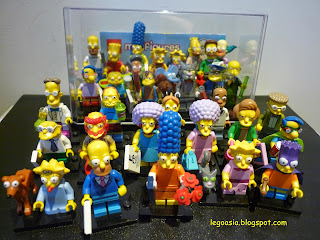 I am not sure if Lego is going to produce Simpson Series 3 minifigures, there are not many characters that are more popular than the current 26 figures that appeared in the TV series/movie. If we have the Simpson family (a fixed 5 figures), lego will have to come out with another 11 new characters! They can try to have a repeat of 1-2 figures in the set, but they will still need 9-10 new characters.

Here are the list of characters which Lego can consider. Moe Syzslak (highly possible), Barnely Gumble (with a beer mug, possible), Reverend Lovejoy, Principal Skinner (yes please!),  Kent Brockman (news anchor), Mayor Quimby, Carl Carlson (nuclear power plant worker), Elizabeth Hoover (another school teacher, to replace the late Edna), or Rabbi Hyman Krustofsky (this will be very cool!), Todd Flanders (possible)...ok if Series 3 is produced with the above mentioned characters, remember to give me some credits!

One thing I am pretty sure is Lego will probably be building on the Simpsons line, a follow up after the new Kwik E-Mart. We will look forward for more Lego Simpsons updates!
Posted by LegoAsia at 1:04 AM No comments:

LegoAsia
Hello from Singapore! An AFOL, i received my first lego set from Japan in 1980.
My Personal Blog: hedgehog-and-friends.blogspot.com